A family show for the BBC is producing a series of films about people getting reunited.

They’re looking for old friends, colleagues, neighbours and those who’ve rescued others.

Participants would be filmed separately to find out their connection to the other person, how they lost touch, how their lives have progressed during the separation, and why they want to meet.

Then, and here’s the exciting part, participants would be filmed meeting again for the first time!

This will be an honest and positive series. The aim of the programme is to explore the emotive stories of people who reunite when they thought they never would.

If you’re thinking of reuniting, and want to get involved, or if you want to find out more from the show’s producers, please email me at: press ‘at’ 192.com. 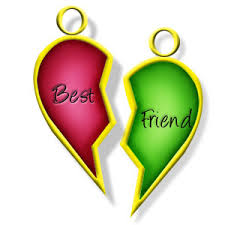